“Come Together – A Music Concert to Celebrate and Collaborate” 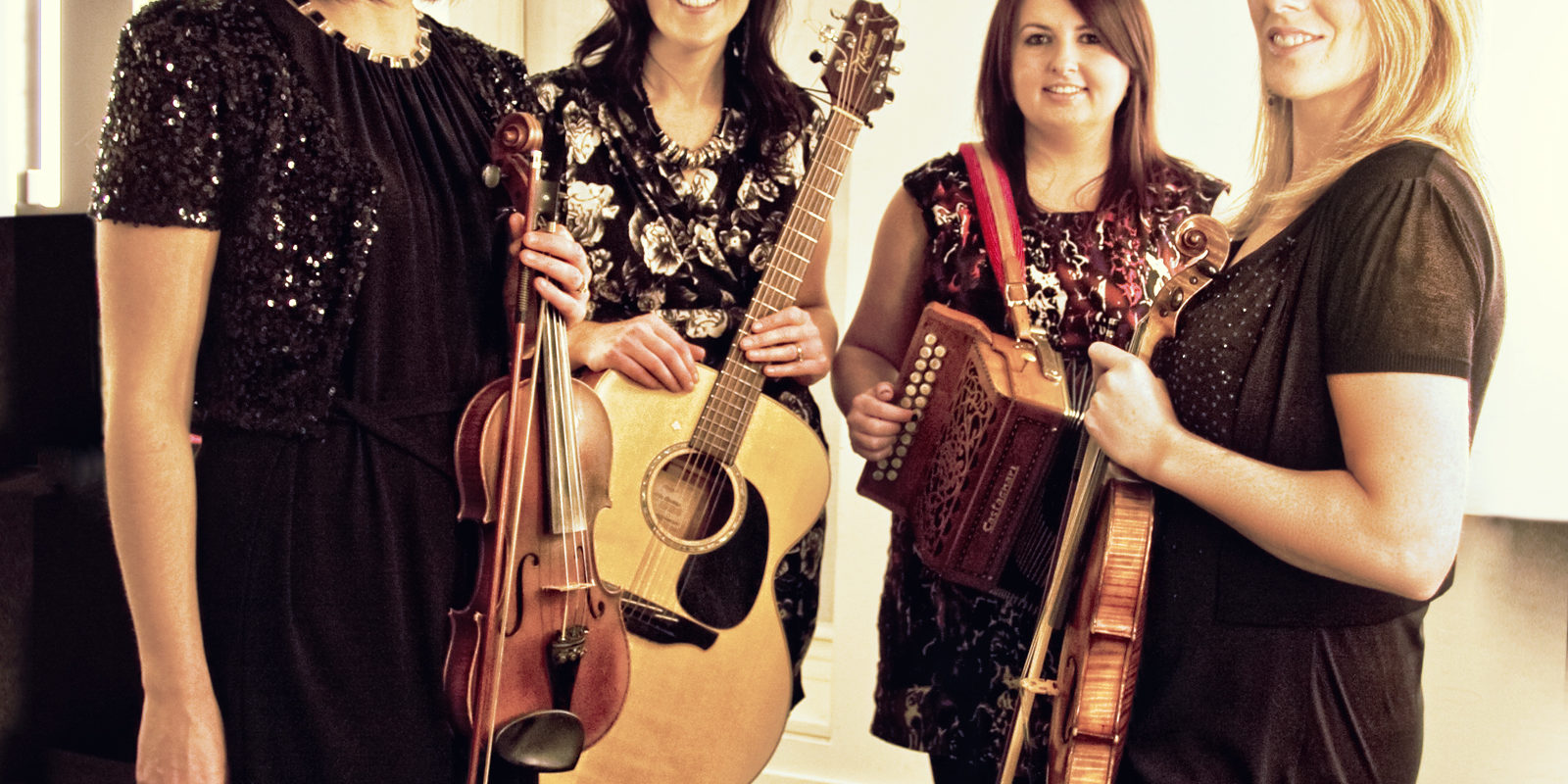 “Come Together- A Music Concert to Celebrate and Collaborate”

The concert was an opportunity for the Music Exploration Programme participants to perform alongside professional musicians for an invited audience of their families, friends and staff members.

The music programme is aimed at promoting music as a medium for facilitating well-being and recovery from mental health difficulties, but also looks to promote community integration among service users.

Seeing the participants perform shoulder to shoulder with professional and local musicians was powerful but to see the emergence of music talents and individual potential was a source of tremendous hope. It was an opportunity for the performers and the audience to be reminded of the potential of music to facilitate a sense of well-being for all. We had members of the County Wexford Youth Orchestra, Corner Boy, The Session Sisters, Eithne Corrigan, Jimi Cullen to name but a few involved in the night. All of these guest artists have worked with the Community groups and residential units over the last few months which has been very exciting for all participants leading up to the concert.

Conductor and Musician Emily Redmond was appointed Music Exploration Officer (MEO) in November 2016 and in 8 months has not only established the programme in two residential settings and 2 community settings but has succeeded in placing a second musician (Jimi Cullen) on the programme and last Thursday’s concert.  Jimi Cullen is funded by the Artist in the Community Scheme at Wexford County Council. He has shared the stage with both Spillane and Page on many occasions as well as the likes of Damian Dempsey, Paddy Casey, Aslan, David Kitt, Declan O’Rourke and many of Ireland’s other top performers. To date Jimi has released three albums including 2014’s critically acclaimed ‘Life’ and he has just completed work on his fourth album ‘Revolution’ which is due for release in Summer 2017.

The governance of the Music Exploration Programme is quite unique in terms of an Arts/Health Project.  The job description of the MEO includes responsibilities around session delivery but also includes a service development component and a community integration expectation.  This is balance with the provision of regular clinical supervision to the MEO provided by the OT department as a means of providing personal support, accountability and learning for the individual in the role. There is also a steering group of staff within the service to provide support, knowledge and resources when needed to facilitate the programme aims.

Emily is also embarking on a pilot programme in Wexford Child and Adolescent Mental Health Services to explore the potential for the role in that age group. We look forward to having a wider audience attend the next concert scheduled in September now that our performers are growing in confidence and enthusiasm. 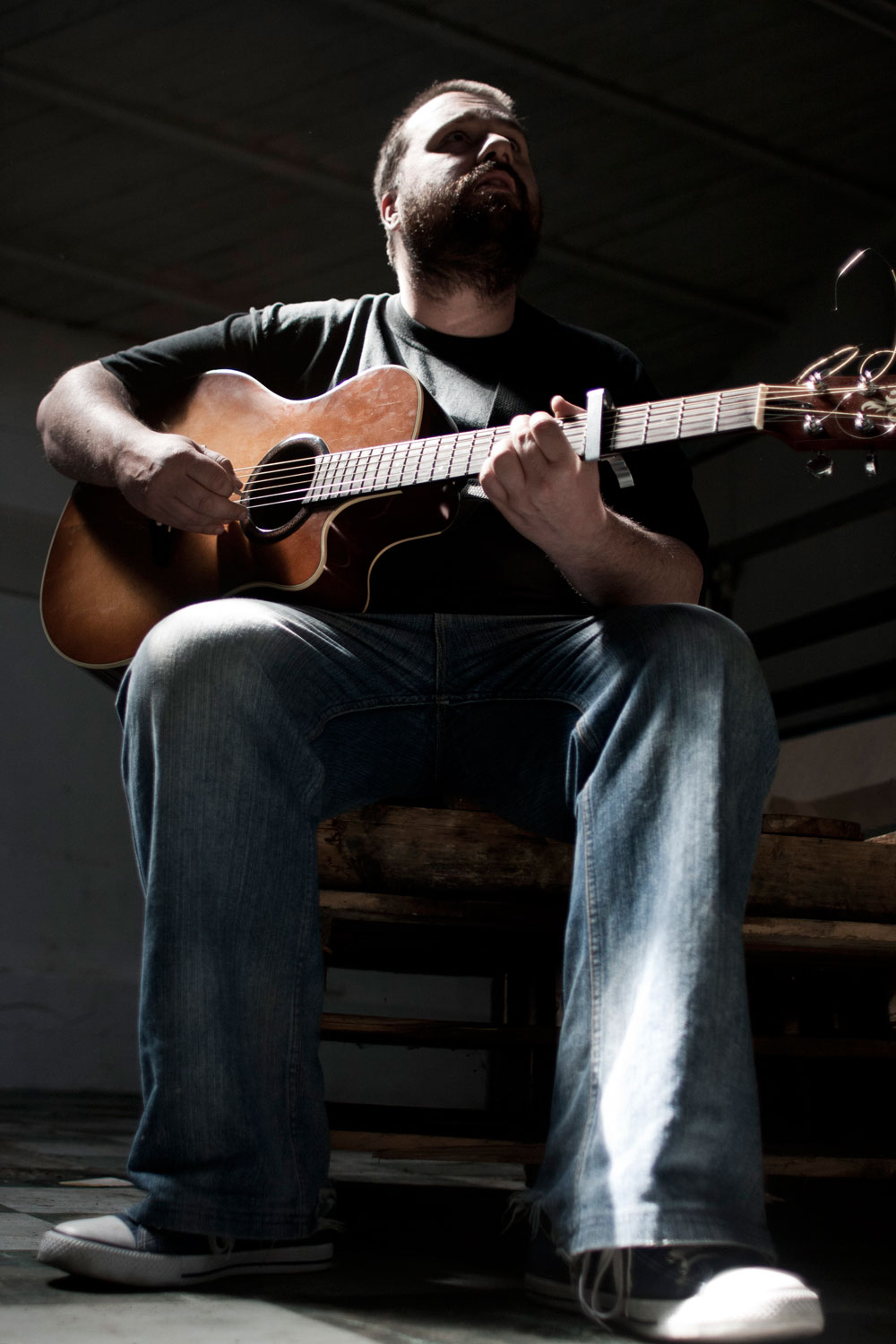